How to Plan an Awesome Bachelor Party

If you are chosen to be the best man, then your responsibilities are not only limited to assist in planning and execution of the wedding. Forget about the best man’s speech for now and what color flowers will be at the reception (😊), it gets a little more interesting, in fact making it an honor to even be considered to this position by the groom to be. To take it upon yourself to Plan and Organize an awesome Bachelor Party is genuinely exciting, however can also be a nightmare if you do not get yourself as organized as you should be. It pays dividends to have a checklist to ensure that all areas of the planning are covered.

Here is the Ultimate Checklist for Planning a Legendary Bachelor Party:

Speak with the Groom

While there will be a considerable amount of persons joining the bachelor party, you have to keep in mind that this event is dedicated towards the poor bloke tying the knot. Speak to him, find out what his expectations are, and if you are not fully aware of his preference, it does not hurt to sit down and discuss what they are during a night out. Now, you don’t have to follow his instructions word for word, and you can leave some naughty ideas to the side and in secrecy.

Authors Advice:
Do not consider at any single stage what the Bride wants. In fact, don’t even ask. Asking means you give her a right to provide her input. Doing that from the initial stages then you might as well raise the white flag from now. If she does offer her thoughts voluntarily, do what every guy does and nod your head in agreement without actually listening.

Choose Who to Invite

There is no set list of persons that ‘should’ be invited to the Bachelor Party. You can choose from family members, close friends, work colleagues, university mates, school buddies and so on. Again speak to the Groom, and together select a group of guys that can potentially get along with each other, are not fussy, and generally up for a good time. This is where the Best Man must be ruthless and just stick to the list and try not to deviate, even though this may well insult some. On average the amount of persons to be traveling abroad for a Stag do in 2019 was 11.9 persons per group.

Keep an Eye Out for the Budget 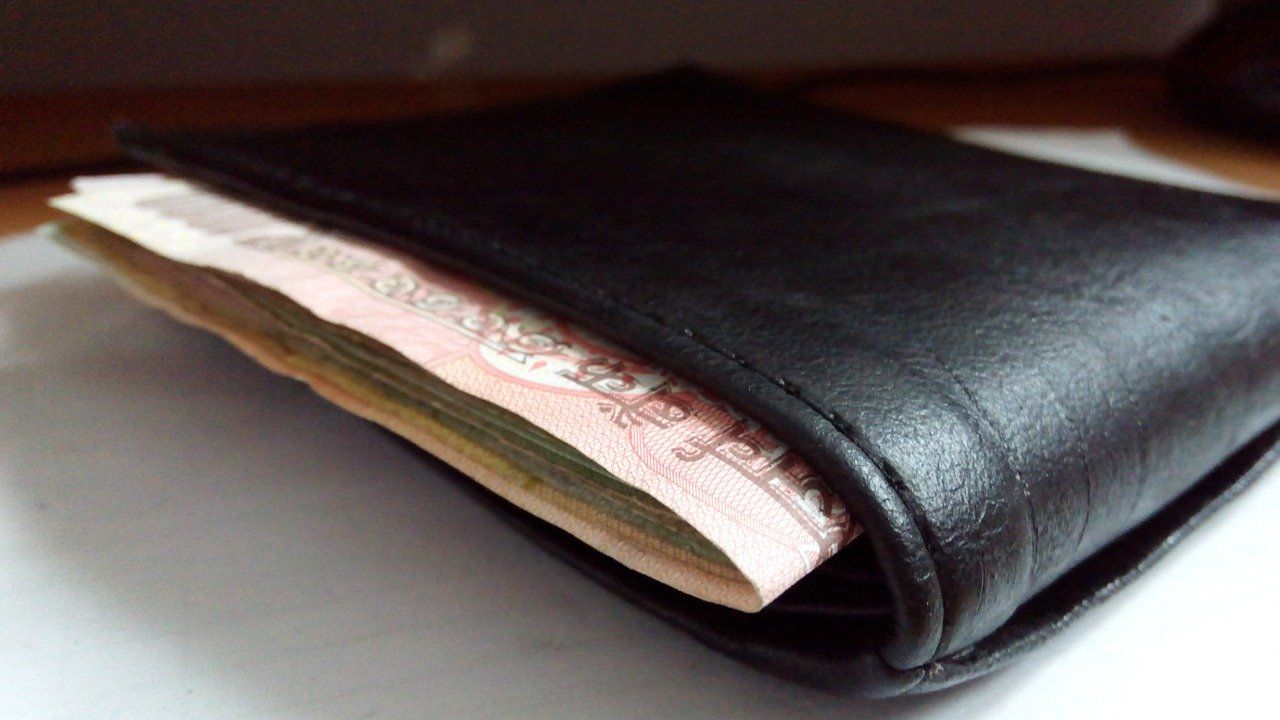 Set the budget for the Party. This is where the process of organizing can get a little more tricky and where the best man has to prioritize. Not only does he need the input from all the participants on this one, but he must allocate what portion of the budget is aimed towards the three main components:

You may have a back clash from some of the participants, but that is to be expected. They can easily just say no to joining the stag party, instead of limiting the budget for everyone. That is not to say make a budget that isn’t feasible. Make it within logic. An average spend for a Bachelor Party abroad for 2 nights in 2019 is approximately €430 per person. Now, if planned in advance, let’s assume 4 months, which is a considerable amount of time, anyone employed can afford to set aside an average of €100 per month for a banging holiday.

By no means should the stag pay a single cent from his own pocket. Remember this is his party, and the only party he will be throwing where he could (and should), get away with not paying. Besides, after the wedding it is likely he will be out of pocket

Try to avoid last minute planning. Sometimes it may be inevitable, but don’t forget, the sooner the planning and settling on the dates of travel, the sooner you can move right on to booking flights and activities and get to look forward to this event.
Apart from getting the Grooms input on this, it is good to ask all the participants to choose from a range of dates you have pre selected with the Groom. From this you will see which is the most convenient and settle on it. Most people (if convenient) tend to organize around public holidays to extend their nights of travel. Groups traveling from one European Destination to another on tend to spend 2 nights and 3 days for a Stag Party. 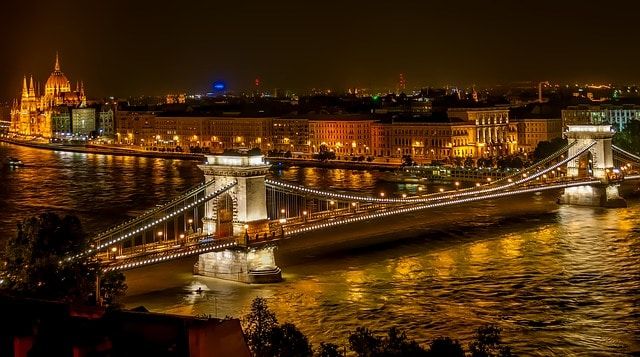 For this one you could either keep it as a surprise for the Groom and let him know once your at the airport gates.
However, picking your location you should be easy when planning in advance. On average a group starts to plan at least 4 months in advance. This gives the groom flexibility but also allows for time to research as to what direct flights are available from your departure location into the potential detinations for the stag party, but also this is sufficient enough time to get a good deal on flights and accommodation, thus leaving enough budget for activities during the stag do.

The earlier you start to plan, all the better it will serve. Prices will be reduced for Flights and Accommodation, but also there will be flexibility to any changes required.
So Time = Less Spend = Better Value for Money. That is a winning formulae.

Why you should have a stag do in Bucharest?

This is finally where it starts to get interesting. Yes, at point 6, the final point to the checklist. Contact an agency, whereby they can offer a wide range of activities inclusive of a guide (this makes all the difference), but also transportation to/from a venue.  What is the point if they just make you a reservation (no value added)?
Now, pick a handful of activities which you have already revised with the groom and are within the budget of the group (see point 3). Try and avoid anything insanely dangerous or activities that will go wrong if you’re drinking. Additionally, we recommend to leave an activity or two in secrecy of the group (for example the Stag Arrest or a Dwarf Hire), which will provide a peak to the Bachelor Night. Generally speaking one day and one night activity per day is enough.
After all this consult with the local agency to find out which slots are available for the selected activities and state your preferences. Following this all that is left is to finalize the schedule and make the deposit payment and let the good times role.

The agency selected must be a local one and based in the destination you are traveling to. Yeah, sure you can find agencies that are home based with sales agents who have pre-determined scripts to make it sound like they know what they are saying (although at times outdated). However, better have someone who knows the destination and will be at your beck and call 24/7 throughout your stay. Right? Plus, prices may be a little lower.

Duties, duties and duties. You can’t avoid them since you have accepted this prestige honor to assist the Groom in everything wedding related up until the very day itself. Relating to the Bachelor Party itself we recommend you do the following during that time:

Convinced?
Give us a try!

What Do You Require?

My Bucharest Stag Do

No activities or packages selected.
Please add some things first...